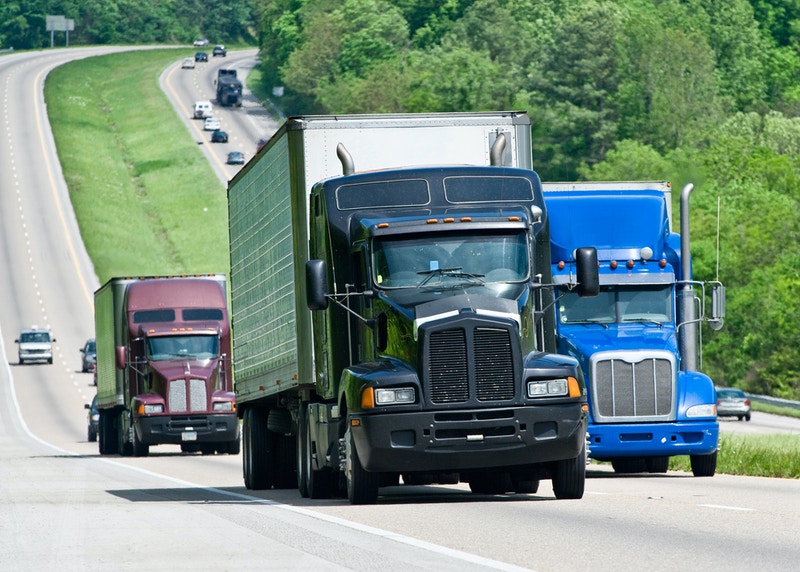 The industries that are able to move products from one location to another play vital roles in the American and global economies. When you think about the aerospace logistics definition, it helps to look back at the history of aerospace logistics services.

The first time cargo went from one city to another in a plane was on November 7, 1910. Philip Orin Pamelee brought 200 pounds of silk from Dayton to Columbus, Ohio. It needed to arrive quickly to get to get there for the grand opening of a store. The Wright bothers were quoted in newspapers at the time, as saying the flight with the silk took just over an hour (66 minutes). Official records have that same flight as being only 57 minutes long.

About three months later, the first shipment of mail was sent on a plane. Sir Walter Windham wanted to start an airmail service that would operate between Oudh and Agra in India (it was still under British rule when this happened). Windham wanted to get some free publicity for an exhibition of his and he also use this action to raise money for a charity. The first flight had about 6,500 pieces of mail, it went from Allahabad to Naini and took about 13 minutes. While this may not be found in any aerospace logistics definition, it is interesting to note.

Global aerospace logistics has made a world of difference in how goods can be moved. While a lot of products are sent via ship, truck or train, moving materials and products via planes expanded a number of industries. The air cargo industry itself was devised and developed in the 1920s. At the time, entrepreneurs saw the value in sending their high value goods much faster than any other method of transport. When the first commercial plane went from London to Paris, there was one sole passenger and a lot of grouse for an eatery and leather for shoe makers. That was in 1919. Soon after, news reels would be sent in planes to get to cinemas for viewing by audiences all over Europe.

The industry did not take off right away. It took decades for people to really start to wrap their heads around the aerospace logistics definition. For a long time, passengers were sent on planes more often than cargo. It began to grow as passenger airlines saw the benefits to carrying cargo along with people on their planes. This brought in a lot of profit to these companies. It has been estimated that a full 50% of air cargo were moved on passenger flights.

It was not until the 1990s that the world of air cargo really took off. This is when companies like Fedex, DHL and UPS raised to a new level. Now, sending products on planes is common place. It is hard to imagine doing business without that option.

Since then, a lot has changed in the world of aviation but not so much in terms of the aerospace logistics definition. Today, the ability to move products in airplanes is a vital asset that helps drive the modern United States and global economies. Companies can transport their materials or products quickly, reliably and safely when they send things and people on a plane. This is as good for overweight shipping as it is for expedited shipping services.

The world today is considered to be a lot smaller and a lot of that shift in our perception of the planet is due to the rise of aerospace logistics. There was a time when there was no aerospace logistics definition but now we cannot imagine life without it.