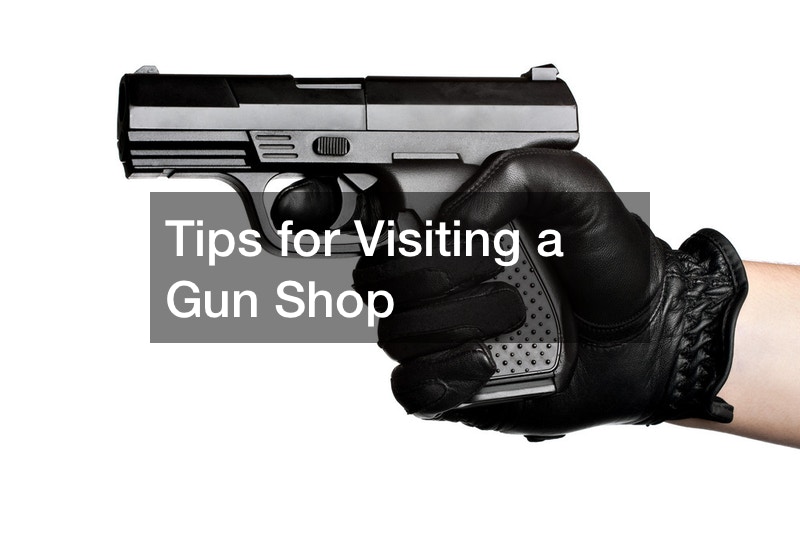 If you’ve never been to a gun store before, there are some rules that no one talks about. Most people who are a part of the gun community have been a part of it for a long time, so some of those rules are ingrained in them, but what are these unspoken rules of gun stores? First of all, most gun store employees know that when you are going into a gun store you don’t know much about what you are trying to look for. Usually what you’re looking for isn’t found until someone recommends it to you.

What a gun shop owner wants to see out of a potential customer is the basic understandings of safety. You need to be aware of your surroundings when you’re holding a gun, even if it isn’t loaded. There are many instances of a firearm misfiring and causing someone harm without intentionally trying to do so. The other thing is that if a gun is on display, at any point a shopper may have loaded the gun without anyone’s knowledge. Past this though, safety is really the first main concern. The gun community is very welcoming and wants people to know about gun safety.
. 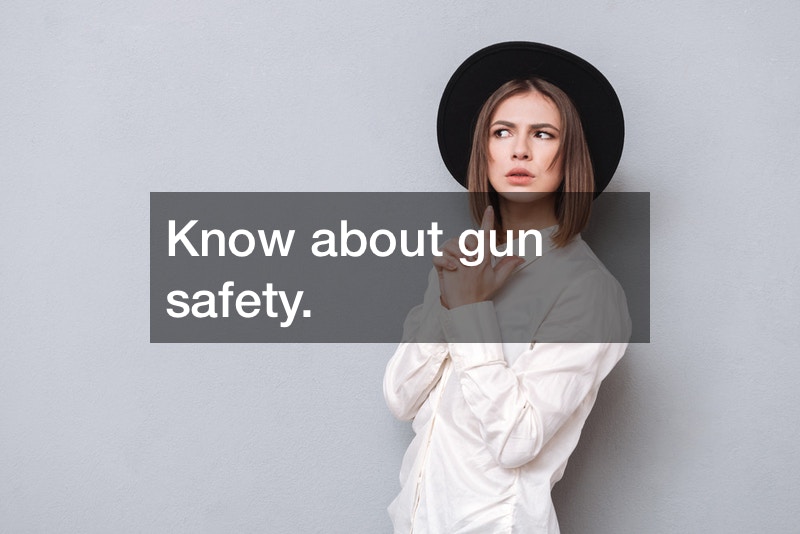