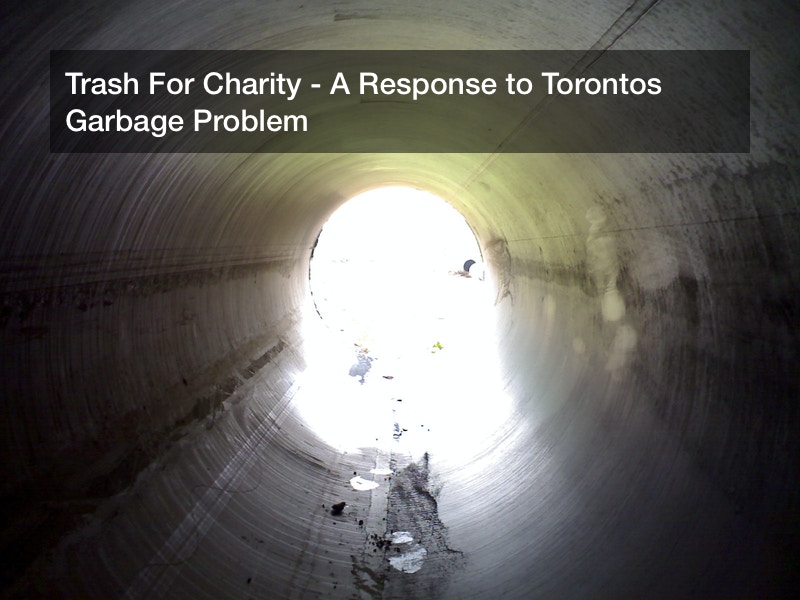 Every household has trash that comes out of it. even if you strive to have as little waste as possible, there are many items that simply have to be thrown away. That’s what makes trash removal so important. No household could go without their trash being picked up. Most municipal trash systems offer cheap garbage service to those who live within their area. Outside of that, it may be a county system that picks up your trash. If you need someone to come pick up my trash in between those pickups, there are a few choices that you can pick from.

You can rent a container and then pay a container pick up service to come around and pick it up along with everything you put inside it. You can also choose to go with a junk-removal company that gets paid by the truckload for taking your trash away on their trucks. If you don’t have curbside garbage service, or it comes along too seldom, you can also go to a landfill yourself with your trash and leave it there. No matter how you get your trash taken care of, make sure you do it legally and avoid dumping in nature.

Trash For Charity (A Response to Toronto’s Garbage Problem) is a video that profiles Ryan Taylor, a man who resides in Toronto and has taken it upon himself to fix the garbage collection issue in this city. There was a period where the city of Toronto was overwhelmed with garbage waste due to a strike by the city’s unionized workers. This untimely strike affected daycare centers, ferry services, parks and recreation, wedding permits, and the collection of garbage waste. Ryan Taylor and some of his friends decided to come up with a solution by charging a fee to collect garbage waste all over the city at night and deliver it to the city’s temporary dumpsite. They used the Internet as a way to spread the word to gain traction and get more people to use their dumpster rental service.

The money that they collected from collecting the garbage was then donated to War Child charity based in Canada. The primary purpose of the charity is to help children in war-torn countries all over the world by protecting their rights, providing them with proper education and transferable life skills to help enhance their futures. The idea of picking up garbage waste to help donate to children in these war-torn countries was an unfamiliar yet innovative one that could either fail or succeed. Nevertheless, this idea assisted Ryan and the charity’s cofounder to come together and learn about different ways to strategize and raise more funds. The community gave them the right amount of support to help grow the concept of garbage collection for the greater good and within a week Ryan had amassed over $2000. Even though the initiative existed for raising money for the charity, it was discovered that collecting other people’s garbage went against the provisions of the Environmental Protection Act and declared illegal unless Ryan and his friends were able to get a certificate to allow them to make some collections under certain exceptions.

However, paying money for certification that could have gone directly to the charity and help children did not make sense. Unfortunately, the initiative came to an abrupt end solo after its inception. This resulted in Ryan shifting his focus towards what he calls ethical jewelry and the ethical mining of gold. The intention behind this new initiative is community development in countries such as the Congo where gold is mined under terrible circumstances that affect the progress of communities involved in the mining process. The idea is putting a percentage of the jewelry proceeds into a community development fund that will improve the education system. Ryan uses his Christian faith as a foundation for his ethical values and believes that it makes doing business and doing good for others an effortless task. By founding initiatives such as garbage collection and ethical jewelry making to donate to charity and programs aimed at community development, Ryan hopes that he can influence more people to give back.