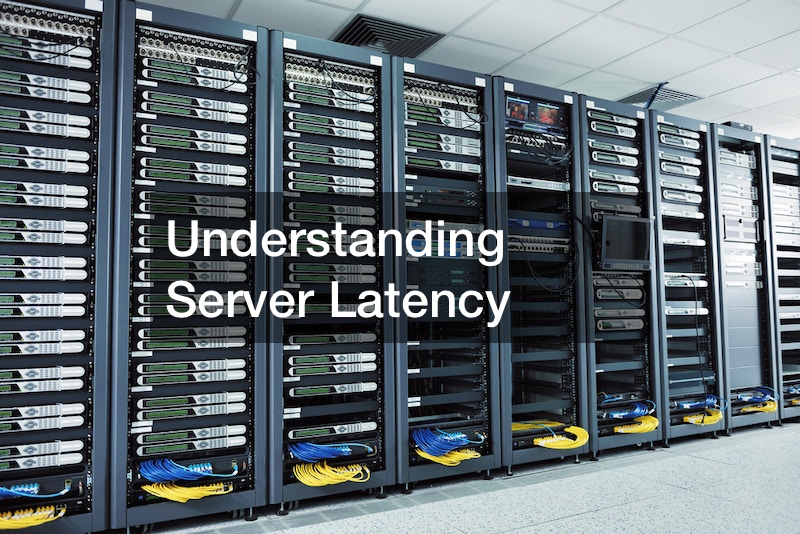 If you run a business, server latency is an important thing to understand, especially if a majority of your work is done on a computer or communicated through the internet. Watch this video to learn more about server latency and what impacts its functionality.

The speed of light plays a major role in what affects latency and the speed at which the possible connection you can have between two places online. It takes roughly 100 milliseconds for light to circle the earth.

If you look at latencies online, they don’t reflect the speed of light, so what is slowing the latency down?

A ping sends a message to a server and then waits for a reply, which then tells you what the latency is. This is a great way to test latency. In this test, the latencies are in the range of two to four milliseconds. There is no way it takes light that long to travel a short distance, so the slow down occurs from the computer handling the message.

A couple of milliseconds of latency represents the time it takes for the router and internet connections to connect your messages. The slowdown occurs from the computer trying to communicate the messages between servers. Latency, while extremely fast, will never be as fast as the speed of light due to these internal elements. 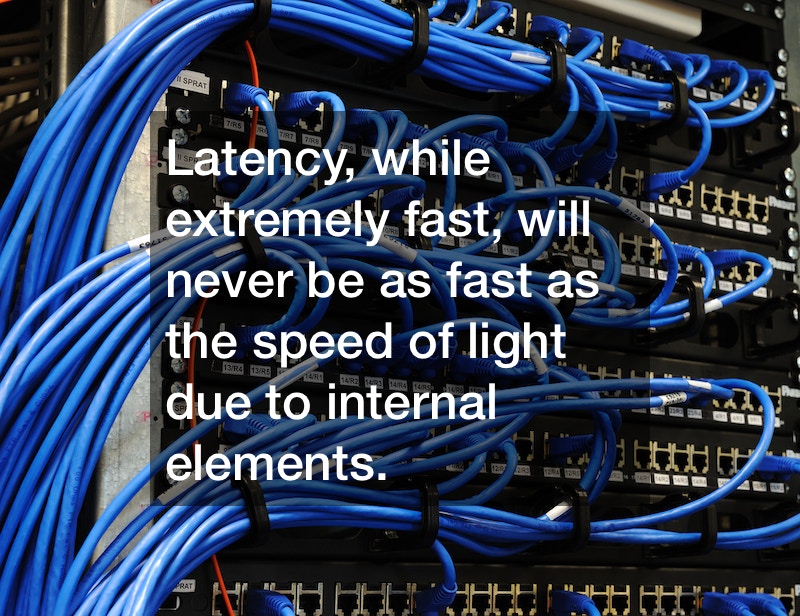