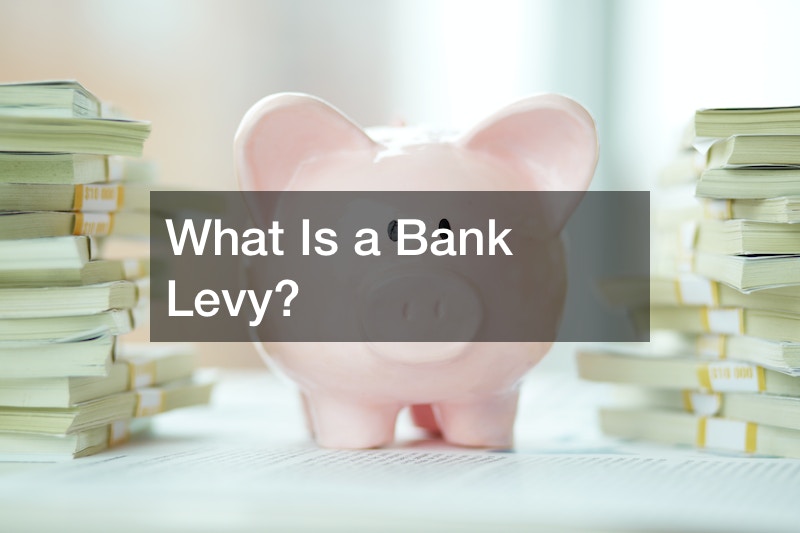 When a person checks their bank accounts and finds that they are empty, chances are that it was a bank levy that claimed the funds. If a person has a creditor who can show that the person owes them money and has not made an effort to pay it, they may be able to get a bank levy to take the money owed directly from the person’s bank account.

It is also possible for several creditors to make claims against a person’s bank accounts and to get bank levies for them. Many people want to fight against a bank levy, but if there is proof that you owe the amount, it isn’t a good idea to go to court to try to fight it.

This will simply cost you more money, and you aren’t likely to win your case.

Once a bank levy has been ordered, the money taken from the bank account is held for a while before it is released to the creditor. During this time, some people may be able to fight the levy and to get the money back. However, for people who do owe the money and have no real defense to present, this is unlikely. 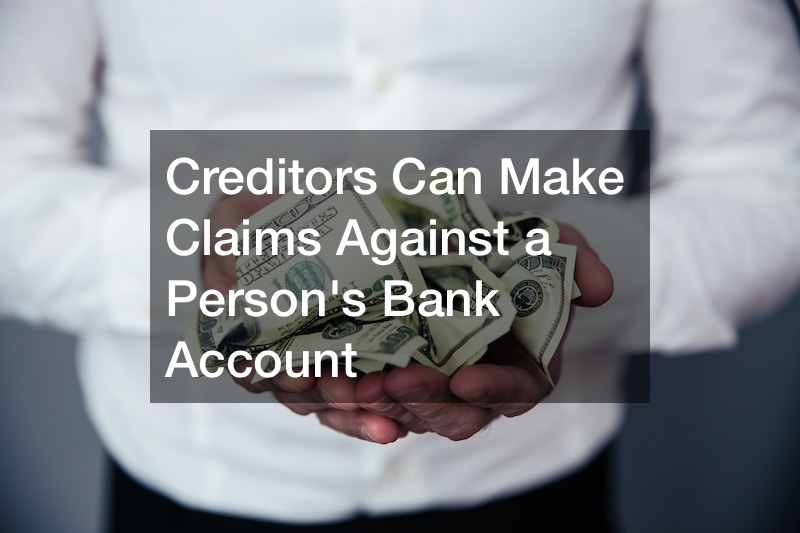