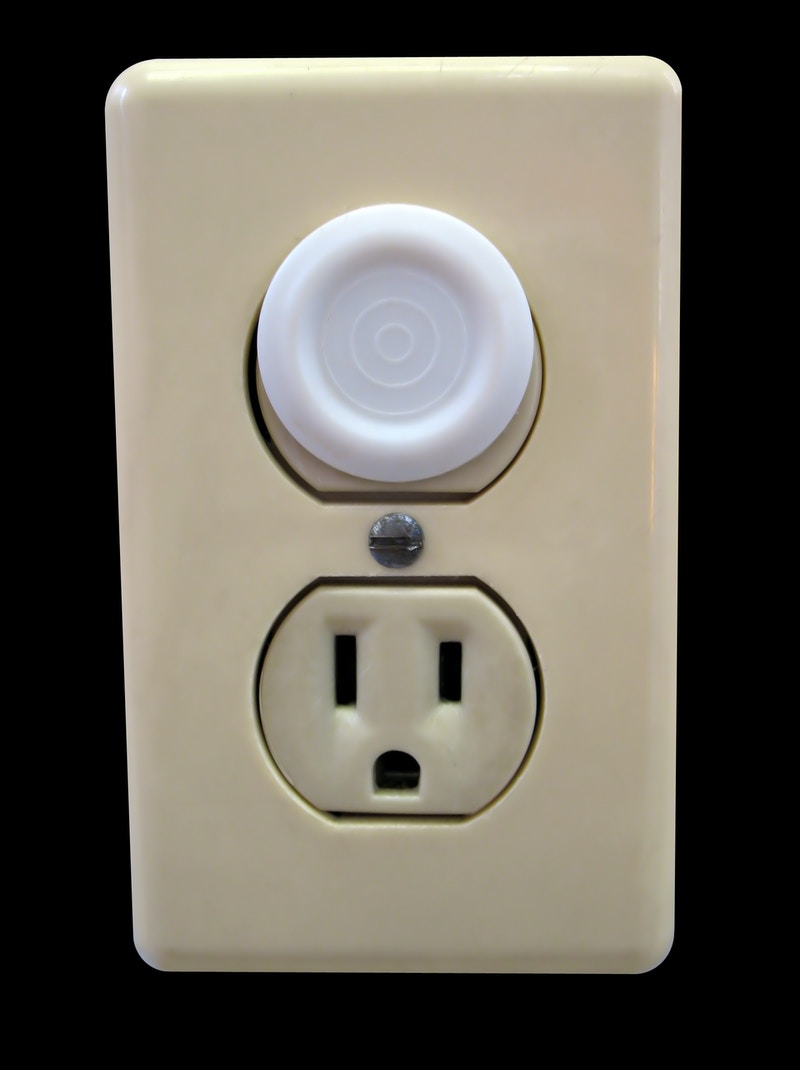 There are different types of buses that take power from a transformer to electrical switchboards. Essentially, these components are gateways in and out of a power distribution system such as a distribution substation. They all offer their own variations of circuit protection. A medium voltage switchgear, for example, can offer similar protection. A bus plug used in combination with a non segregated phase bus duct have its own circuit protection through either a fuse or a circuit breaker. Measured in volts or voltage, U.S. bus plug voltage range from 120 over 240, 208 over 120, 240, 277 over 480, 480, or 600 volts. Bus plug ampere ratings can range from 15 to 1600 amps in the U.S. Bus plugs lower the number of feeds coming off of electrical switchboards

Bus plugs are typically used in demanding industrial or manufacturing environments that have extreme qualities. As such, they often need replacement due to the high temperatures and high quantities of air contaminants that are frequently found in these environments. These factors can shorten their life span.