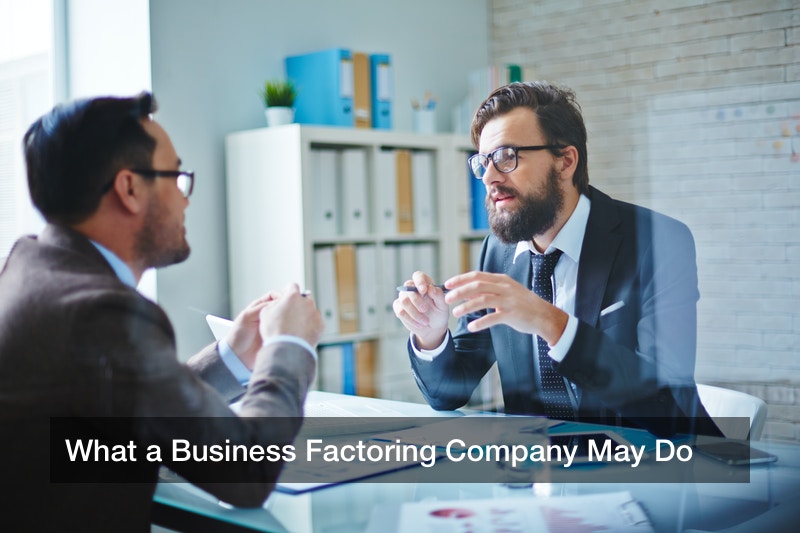 Manufacturing in the United States today is enormous, and many sectors are producing finished goods ranging from foodstuff to cars, computer parts, furniture, and even kids’ toys. All of these items need to be transported to and from factories, warehouses, and retailers, and this is where carrier companies come in. American carrier companies sometimes make use of trains or ships to deliver goods, but most of them are in fact small companies who have modest but hard-working fleets of carrier trucks on hand. These trucks are driving all across the United States to deliver goods, and the same is true to the north in Canada. In fact, a lot of American-Canadian trading at the border is done by truck. However, carrier companies may sometimes need freight factoring companies or commercial factoring companies to help them smooth out their finances, and without commercial factoring companies, a small carrier company’s cash flow may be heavily disrupted. Invoice funding companies can get this taken care o9f, and an invoice advance loan may save a smaller carrier from bankruptcy. How might this work?

Why are commercial factoring companies used by American carrier companies today? For the most part, as mentioned above, many carrier companies today are smaller ones and don’t have deep cash reserves to fall back on while they are waiting for invoices to be paid. Carriers make their profit when they charge a client an invoice, but even in the best of times, an invoice may take 30 or 60 days to be paid, and invoices are often paid late anyway. A small company has expenses on its hands while waiting for those invoices, such as fuel, truck maintenance, advertising, paying off loans on those trucks, or crew salaries. Smaller companies might go broke waiting for an invoice to finally be paid, so they can turn to commercial factoring companies, which offer loans based on invoice value. This protects the small carrier company from bankruptcy, since this money is time-sensitive.

How does this work? When a carrier has charged an invoice to a client, that outstanding invoice can be handled by commercial factoring companies who are hired on the carrier’s behalf. That is, once contacted and hired, the invoice company will purchase the rights to collect 100% of that invoice’s value when it is paid by the customer. In the meantime, the invoice factoring company will immediately pay the client carrier a large percentage of the invoice’s value up front, such as 70-80% of it. This up-front money is crucial for the small carrier, which often can’t afford to wait for the invoice to be paid otherwise. With that quick cash payment, the carrier can cover its own expenses and avoid bankruptcy while waiting for the customer to pay.

It should be noted that commercial factoring companies are a type of money lending service, and therefore, business credit (rather than personal credit) is relevant. A carrier with good business credit is more likely to appeal to factoring companies and hire one for business, and a carrier with poor credit may need to work on improving its credit score first to attract such money lenders’ attention. This can make all the difference for their cash flow.