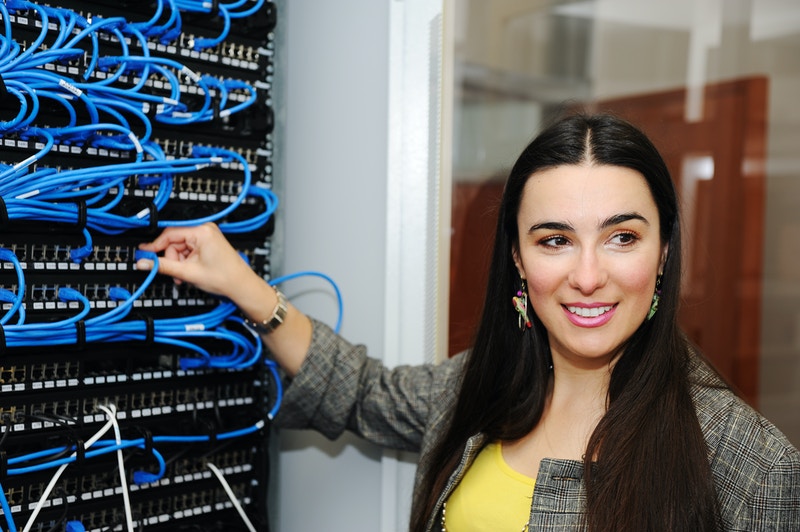 First, what exactly is tungsten carbide? Tungsten carbide is considered a composite material, which means that it is made of two or more materials (in this case, tungsten and carbon atoms) and these materials have different chemical compositions. Tungsten carbide has about double the stiffness of steel and twice the density, which makes it about halfway between lead and gold. On the Moh’s scale of mineral hardness, it falls between an 8.5 and 9. (For reference, diamonds have a hardness of 10 on the Moh scale.) Tungsten was discovered 236 years ago, in 1781, but it was not applied to any industry until about 1931. Tungsten only appears naturally when it is combined in four major mineral forms with the following: iron, manganese, or calcium. Cobalt and nickel are the typical binders used on tungsten carbide, and are added as percentage by weight, anywhere from 3% to 30%.

Tungsten carbide comes in more than a dozen different grades, all of which can be used for different applications. Typical uses are jewelry, machinery for industrial uses, tools for cutting, abrasives, and a variety of other useful instruments and tools. Tungsten carbide swarf, also known as tungsten carbide sludge, recycling is also a profitable industry. Companies that manufacture items containing tungsten carbide frequently have some of the material leftover (known as tungsten carbide swarf) and can sell the material to a tungsten recycling business, which uses a complex process to separate the tungsten from other materials and sell the remaining tungsten to their partner companies. It has been found that of all of the tungsten that was available for scrap, 66% of it was either used in the United States or exported for recycling.

Now that you know a little more about what makes up tungsten carbide and tungsten carbide swarf, you are equipped to look into companies that provide this valuable recycling service and partnering with them to grow this industry. It benefits the original supplier, recycling company, and supplier who is able to purchase recycled tungsten for their products.